While Rome remains a beautiful destination for a romantic getaway, but given its popularity, it is fairly habitated, and hence, to the traveller seeking solitude and the mesmerizing beauty of human civilization at the same time, Rome has its peripheries to offer.

Hike a few kilometres around Rome and go deeper into the remnants of an age-old civilization. Here are some places just outside Rome that would melt your heart, make you sing out loud to the beauty around, and satiate the explorer that keeps calling inside you.

Tivoli is 30 kms away from Rome and a stage of wonder and amazement. Nature had too little space to design Tivoli so what it did was pack everything into that single piece of land. Natural parks, Renaissance style estates and gardens would absorb you into this beautiful historical space which used to be the rural retreat of Emperor Adriano. Once an important political centre, now a quaint massive town with warm memories. You get a breathtaking view from the lake. There is something you witness in Genzano which you find nowhere else: one of the main street is strewn with 13 carpets of flowers depicting religious scenes. Not too far from Rome, the town is at the edge of a volcanic lake ‘Lago di Nemi’. 35 kms north-west of Rome near Lazio. This trio of beautiful towns offer you beautiful streets maintained by residents themselves. If you’re a fan of strolling through old streets of old cities, with clouds above and not much people around, visit these three cities. Trevignano’s main street behind the monumental archway is a must see. Not too far from Bracciano, Calcata is one of the best day-trip destinations for hikers. It’s a haven for artists with medieval architecture still in its place. This city was deserted on the dictator Mussolini’s orders and it still retains the feel of the last century. The shadows of war and tension of lives. The best part about Calcata is its location. It springs out on a cliff which oversees a forested valley. For peace and respite, slip into a bus and in an hour or two, you reach Calcata. The site of the Necropolis and the seat of the Etruscan civilization. We all talk about the Roman empire and keep forgetting the small cultures that date way back before the advent of the gigantic empire. Cerveteri is home to such a civilization. Necropolis is a huge complex of 1000 tombs, which have graves of the people of this forgotten civilization. A half day outing is enough to visit the largest urban archaeological site not too far from Rome. Just 20 kms from Rome, Ostia Antica will give you the feel of the way of life that was 2000 years ago. The ruins are unique and a contrast to the baroque architecture of the Vatican. An outing just 20 minutes away from the chaotic city is refreshing and enchanting. 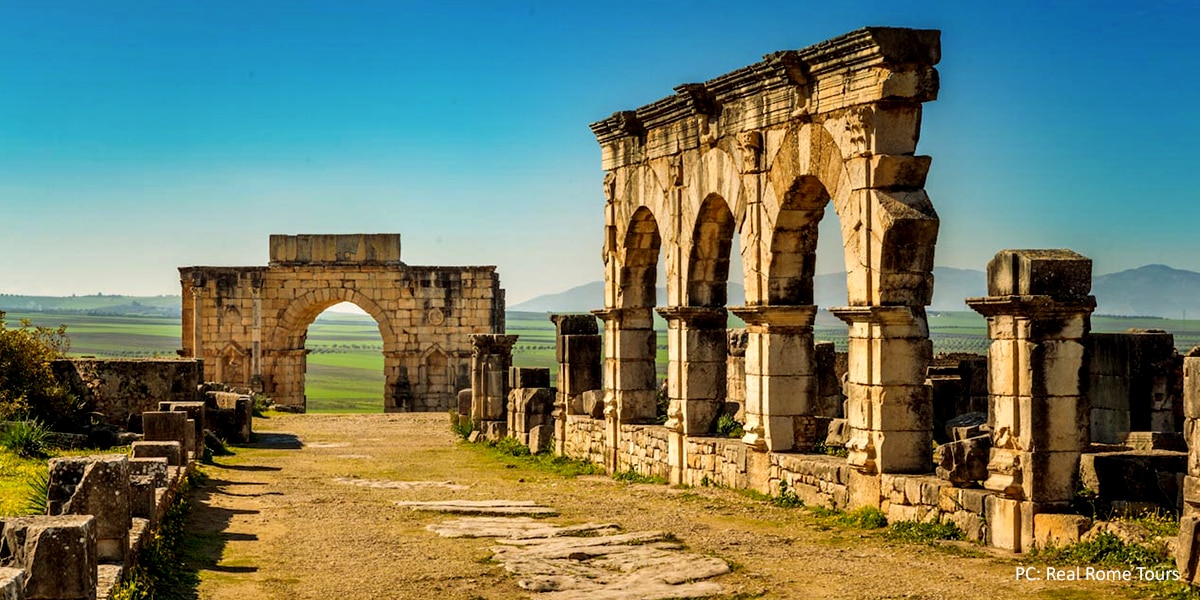 Another seat of the Etruscan civilization. Their architecture is visibly different and you witness how histories merge and rise and fall. Palestrina was an important trading centre in 8th century B.C. By train it would take you 3 hours to reach there from Rome. Palestrina was also the cultural centre of the civilization before the Roman empire conquered the region in 338 BC. Here is the temple of Primordial Fortune, an important historical site from the Republican era. Much like Rome, the entire Italy is sprinkled with stories from other times, tales of dusty roads and winds which bear tidings of love, invisible cities that appear only to the wanderlusts.