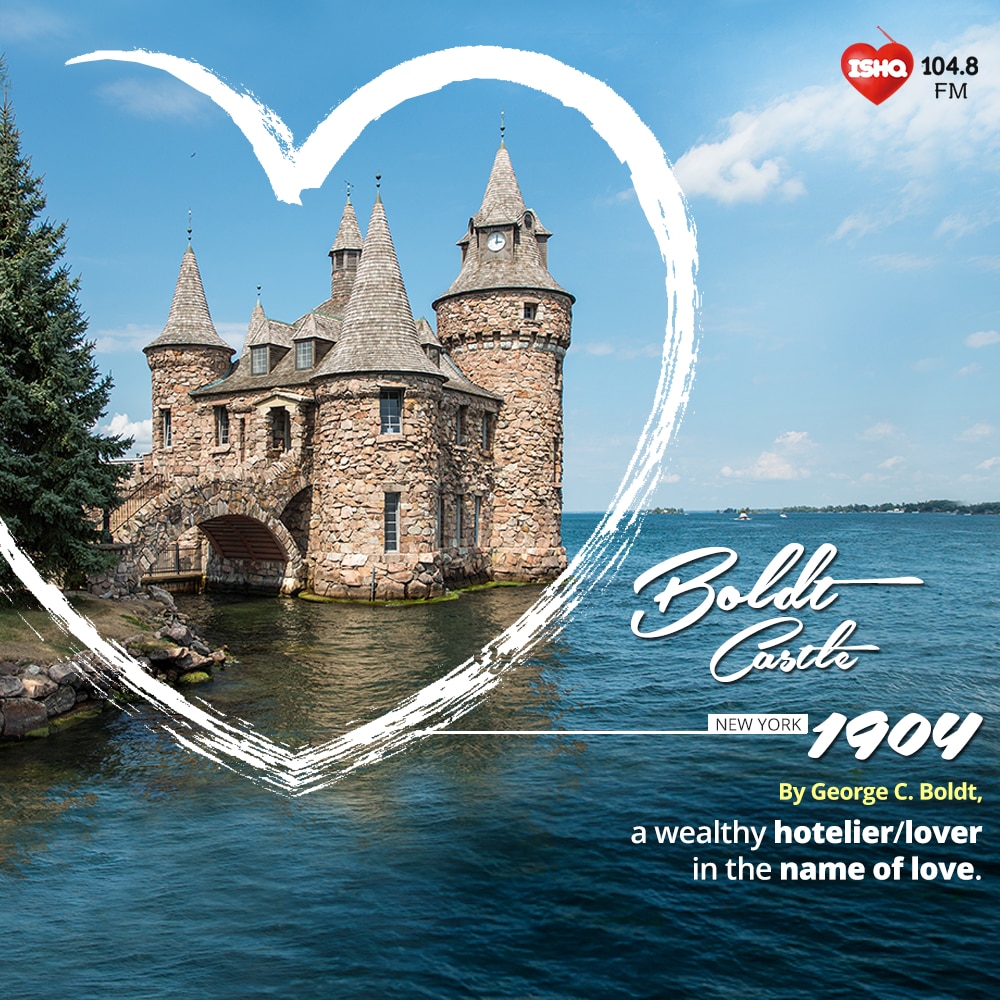 The residence was built as a symbol of love for the wife, Louise. Just 4 years after construction began, Louise suddenly died. Heartbroken, Boldt halted work on the castle and never returned to the island. 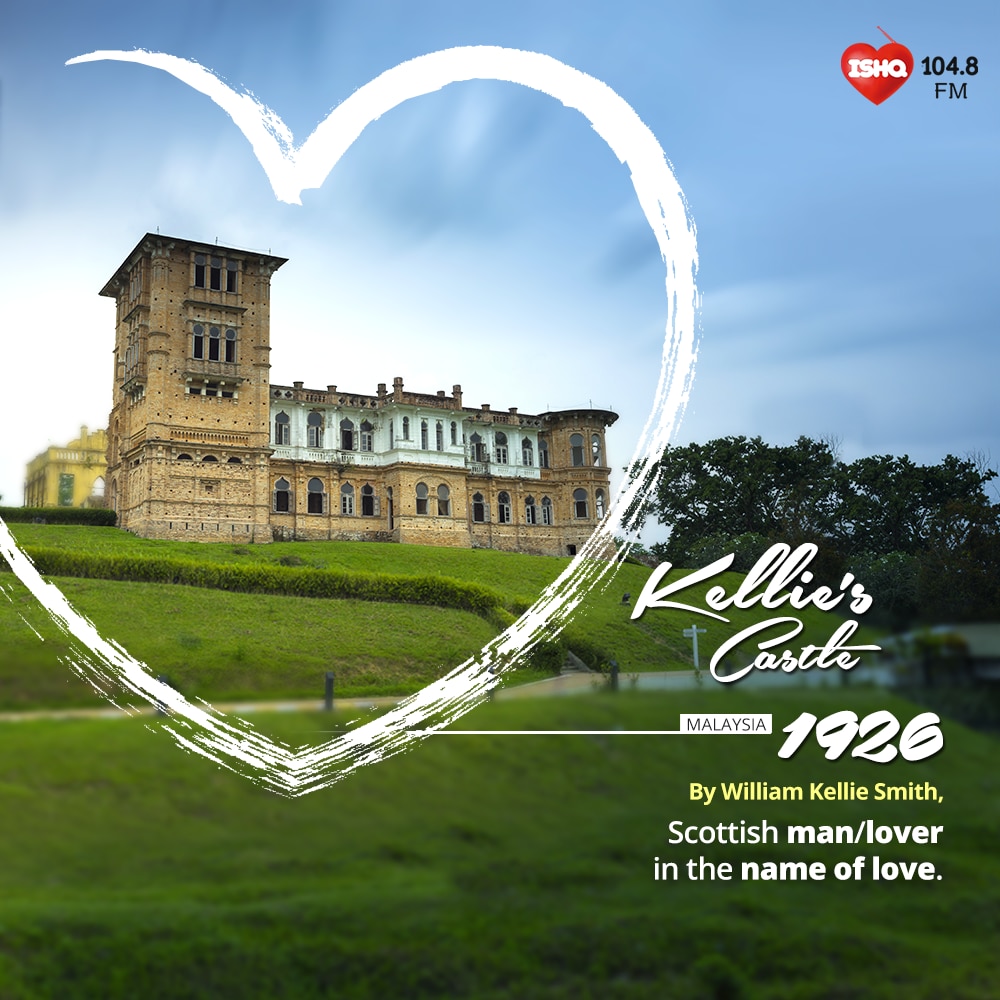 Smith brought in 70 Tamilvanan craftsmen from Madras, India for the construction work. As he died of pneumonia his wife was devastated and decided to move back to Scotland, and the construction on the castle was never completed. Later it was sold to a British company called Harrisons and Crosfield. 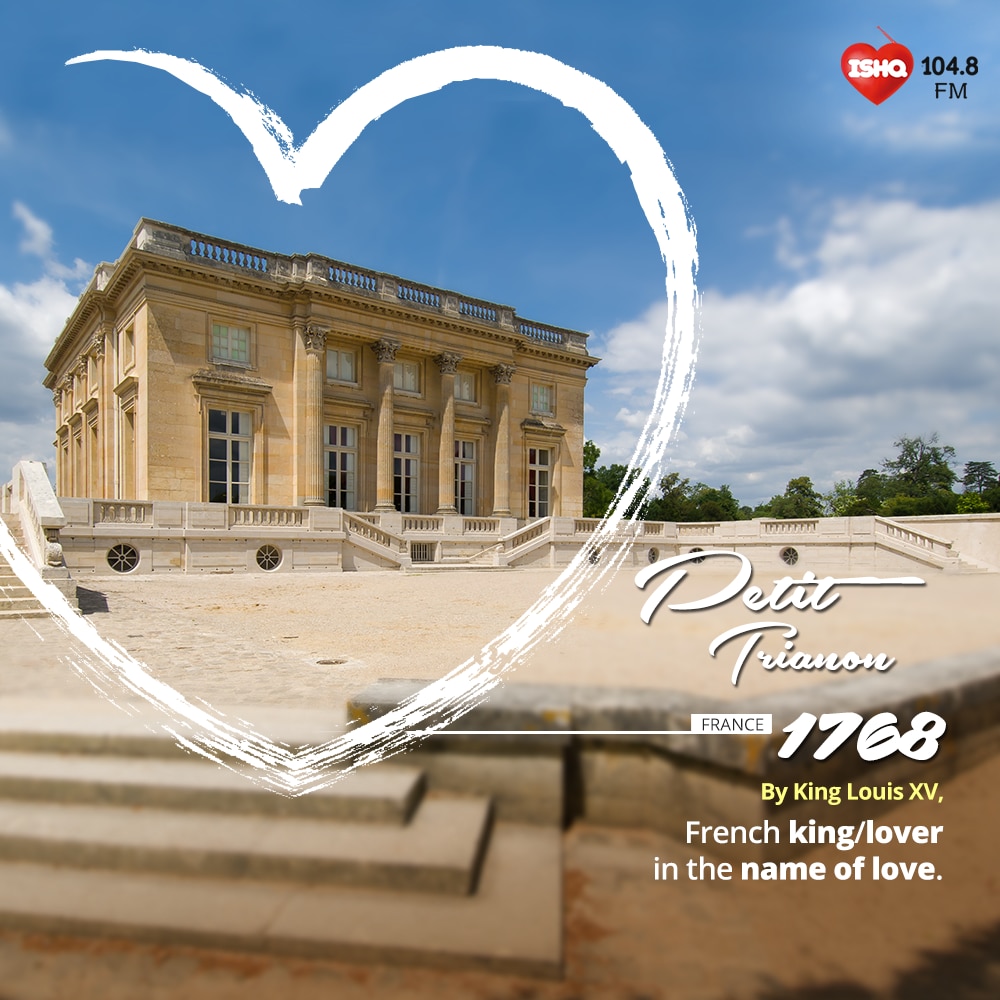 The retreat took six years to build, intended as a gift for his longtime love and mistress, Madame de Pompadour. Wishing to distance herself from the rigid lifestyle of the monarchy, she used the building as her main residence, fully updating the interiors and grounds to suit her personal tastes. Emperor Shah Jahan had many wives, but none was as adored as his third, Mumtaz. When she died, Shah Jahan devised the Taj Mahal in her honour. More than 20,000 sculptors, calligraphers, and craftsmen were brought to the city of Agra to work on the marble-clad masterpiece. It’s 130 feet above the waters of the Black Sea. The owner visited the plot of land on his honeymoon and decided it would be suitable for a romantic castle to be used as the couple’s personal retreat.